Coin trends live | Myth Handed Down Over Many Years

There are many Coin trends live, teachings, conventional wisdom, in the coin collecting arena that is merely myths and fallacies that have been handed down over many years.

Recognizing these fallacies and myths are not always easy. Here are some key ones with a collector perspective backed by many years of questioning strong leaders in the hobby. 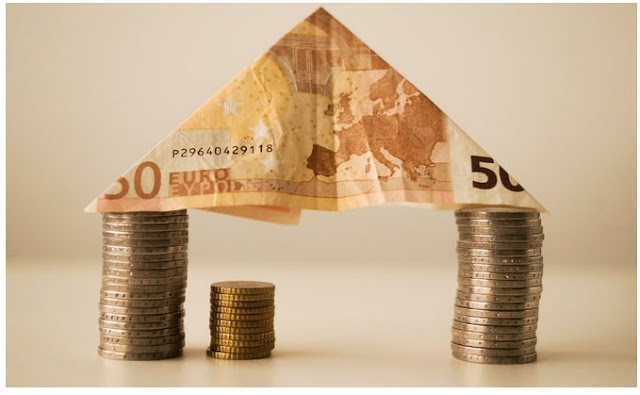 For years it was accepted that if you purchased desirable coins at a fair market price, properly stored them, and held them long enough, you would be rewarded with big profits. That may have been true forty or fifty years ago, but not today. The coin market today is volatile and at times very speculative and this makes it far more unpredictable.

The coin market is no longer a growth industry; in fact, it peaked as a hobby in the mid 60's. This has caused the buying and selling of coins to be a case of simple supply and demand. Couple this with the sophistication of the dealers and the buyers today, investment has moved to a much shorter time frame. Short-term strategies in buying and selling are par for our day.

Most investors buy them right and move them quickly as the price rises. I promise you that in this space-age world that if you buy your coins and forget about them, you will not make much or any profit.

In the late 70's a major Wall Street brokerage house began including rare coins in its annual reports of popular investment groups. This move made coin dealers very happy. That group's reports showed that rare coins were outperforming real estate, stocks and bonds. Legitimate coin dealers blew the trumpet loudly, but so did many unscrupulous and less reputable sellers who were after the quick buck.

This set the stage for a major downfall in the coin market. The Salomon Brothers reports were widely disseminated and for years it was commonly believed by the general public that rare coins were indeed a tremendous investment.

The fact is, many coins were good investments at the time of these studies. The dilemma was that a small number of coins does not accurately reflect the conditions of the greater coin market.

By the early 1990's the abuse caused by these reports, led "Big Brothers" agent, the Federal Trade Commission, to pressure the Salomon Brothers to remove rare coins from its portfolio of good investments. The lesson from this is that price/performance data can be manipulated to achieve whatever purpose that a person or company may desire.

Myth #3: Coins that have the same grade are equal in value

This is one of the biggest fallacies impacting the less sophiscated buyers. Coins having the same grade are not equal in quality nor in price for both slabbed and raw coins. Coin grading is a continuum. Graders of coins do not throw a coin into a grading computer program and out pops a scientifically graded specimen.

Grading services and professional evaluators are human and with the best of photographic and magnification equipment there are nuances in the human process that are discernable most of the time by serious collectors and buyers.

There are even levels in high graded coins that will make a MS 65 coin assigned an A level to be worth far more than an MS 65 without that designation. If you are truly after very rare high graded coins, purchase coins that are slabbed by the more prominent grading services like PCGS or NGC.

The highest grade assigned to any coin is MS-70 which means perfect uncirculated specimen. However, different grading services might assign the same perfect coin a grade of MS 68 or 69. The value on a rare coin with just one number higher in the near perfect MS arena could be thousands of dollars.

Myth #4: It is impossible to complete coin collections today without spending mega bucks

These collections were put together from finds made with metal detectors and by bartering and trading my coin, jewelry and relic finds for some of the missing coins. More than 15,000 coins of my 151,000 dug coins are silver, and over 3,000 predate 1900.

Metal Detecting makes this a major fallacy. I have also had fun finding almost all of the 50 States Quarter collection too. Newbies with a low cost starter metal detector can easily build and yes complete many coin sets or collections.

Myth #5: The coin market is predictable

Many believe that the coin market moves in regular, predictable cycles. That the market moves up for awhile and then it routinely falls. This might historically been true as the 60's and 70's were very cyclical. There were routine booms followed by busts as fad buying was very big and buyers and investors were not as savvy as today.

The early 80's saw a major boom as January 22nd, 1980 witnessed an unbelievable rise in gold price as it closed at about $950. The boom that followed lasted about two years and the market went into a deep slide that went on through much of 1988.

A small artificial boom took place for about a year and then another hugh market slump hit that lasted until the 50 States Quarter Program brought new life. What does the future hold for the marketplace? It likely will move in short-term trends with short-term gains as the market has many money-making tools and a sharp clientele that will not likely follow fads and blind promotions.